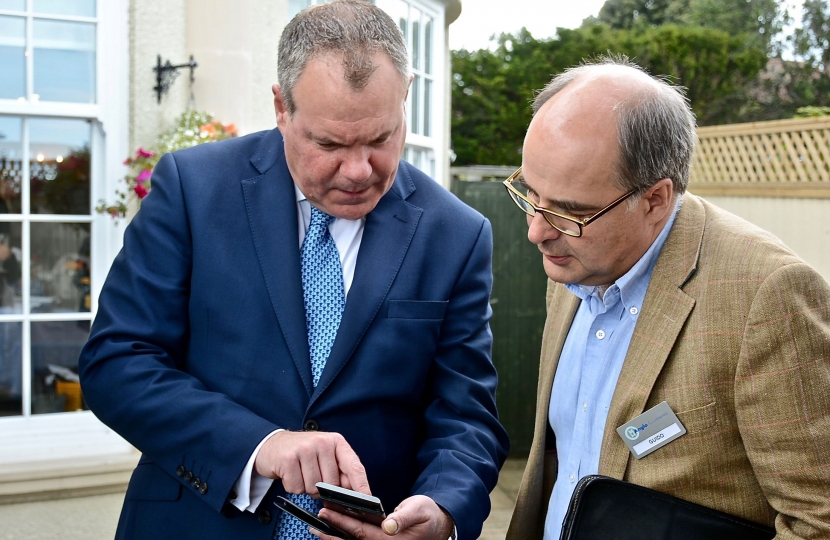 Conor was invited as a guest to the Hotel Miramar for Anglo-Continental’s Air Festival Educational Event.

Also attending the event were Anglo-Continental’s educational agents, diplomats from embassies across the world and local dignitaries. Amongst the questions that were asked throughout the afternoon were Conor’s thoughts on the great impact of language schools on the local economy and the conflict of including them in the net migration figures.

Since being elected to the House of Commons in 2010, Conor has supported English language schools, a vital sector in our local economy. contributing 100s of millions of pounds to the local economy.