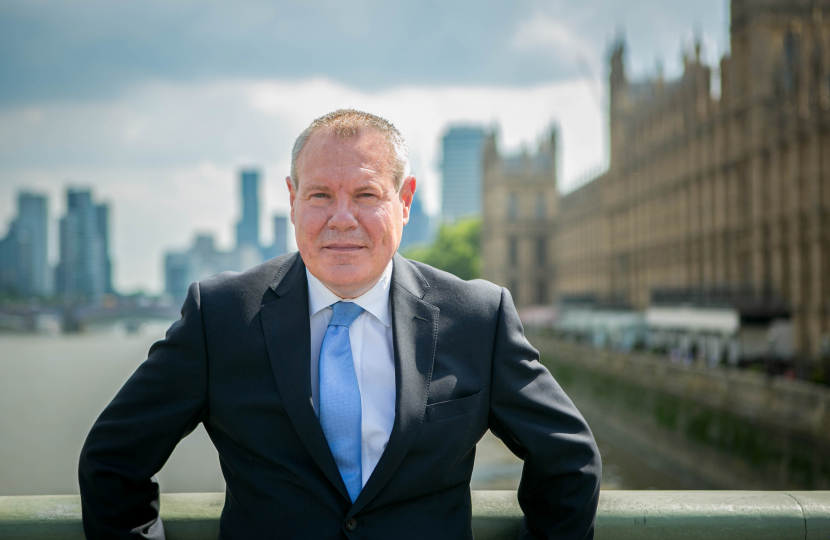 The last couple of months have been a living hell for me, my family, friends, and all those who care for me.  Their loyalty and love carried me.

Before I was sacked as a minister, I said I would clear my name - with a conclusion of the Central Office process, I have now done so. No one should ever have their career terminated on the basis of accusation alone. As Margaret Thatcher once said, “if you ever get trial by television or guilt by accusation, that day freedom dies”.  I never imagined another leader of my party could so casually and easily cast aside the ancient principle of innocent until proven guilty.

Above all, I want to express my enduring thanks to my constituents in Bournemouth West.  Like the British people as a whole, they are imbued with determined common sense that sees through political spin.  They told me they sensed something wasn't right and gave me their encouragement and support. I will repay that trust to them through my ongoing public service as their Member of Parliament.