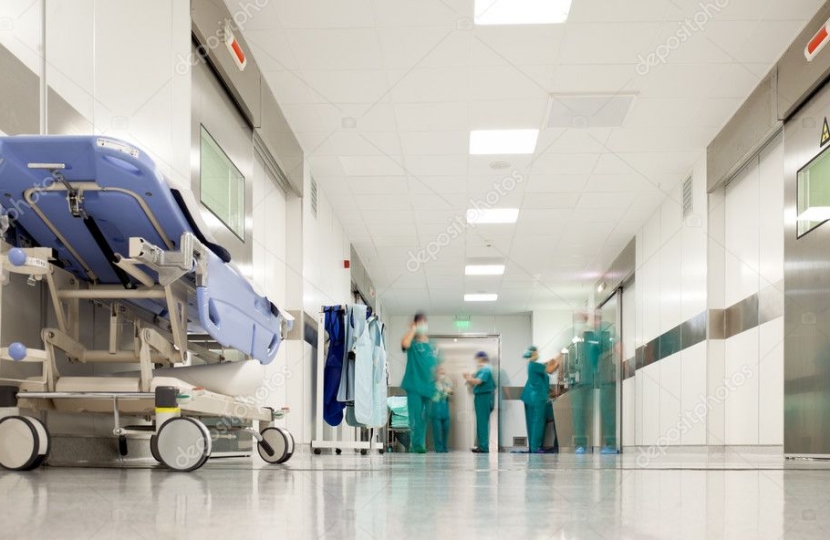 Hospitals in Bournemouth, Christchurch and Poole receive a boost of £2.78m

Conor has welcomed an announcement by the Department of Health that a total of £2.78 million has been allocated to the Royal Bournemouth Hospital and to Poole Hospital for tackling badly-needed infrastructure projects, 14 at the Bournemouth & Christchurch sites and 13 at Poole. Both hospitals serve his constituents and, as a local resident who relies on our NHS, Conor has been a patient at both. This funding is part of the “Build Back Better” initiative announced by the Prime Minister to upgrade and refurbish NHS hospitals. The Health Infrastructure Plan is a new, strategic approach to capital projects, ensuring our NHS has the infrastructure it needs for the long term and includes a system to ensure funding reaches the frontline of healthcare.

For more specific details, read on:

The funding that local hospitals that serve Constituents in Bournemouth West will benefit from has been released to 178 NHS trusts across the UK to cover almost 1,800 maintenance projects. The projects are now underway, and will be completed by March 2021.

Investment will be targeted towards a range of projects including:

Today’s announcement is on top of an additional £450 million investment from government to improve hospital A&Es this winter by expanding waiting areas and increasing the number of treatment cubicles, helping to boost A&E capacity by providing additional space, reducing overcrowding and improving infection control measures.

The government is committed to supporting the NHS to build back better, having confirmed a series of major investments in NHS infrastructure since August last year, including £850 million to upgrade 20 hospitals and £3.7 billion to help deliver 40 new hospitals by 2030.

Following last month’s Spending Review, £1.2 billion has been ring-fenced for NHS new hospitals and upgrades in 2021/22, plus £4.2 billion for NHS operational capital funding.

I'm sure that like Conor, you will be pleased to learn of this fantastic spending boost which is all made possible by our Conservative Government, led by Boris Johnson.

Conor speaks in the House on Global Britain

On the day that the UK formally left the EU on 31st January 2020 I spoke in a debate on 'Global Britain'.