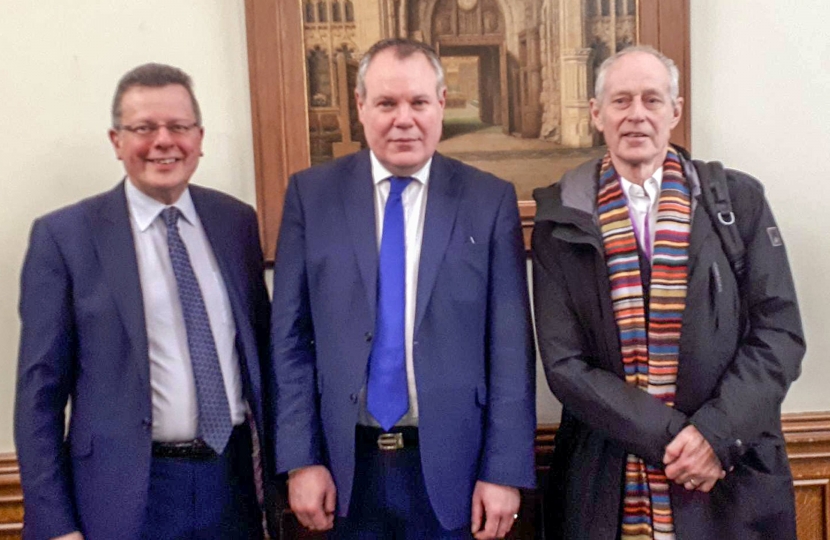 As Chairman of the All-Party Parliamentary Group for Key Cities, Conor was invited to give the keynote speech outlining his perspective on the opportunities of closer collaboration amongst UK big towns and small cities for devolved governments and the UK as a whole. Conor joined colleagues from Government, Parliament and local authorities across the UK and locally. As an MP for one of the leading ‘Key Cities’, Conor has played an active role in coordinating efforts between UK towns to play an increasingly more important role in the UK’s economy.

Why I support the UK Internal Market Bill