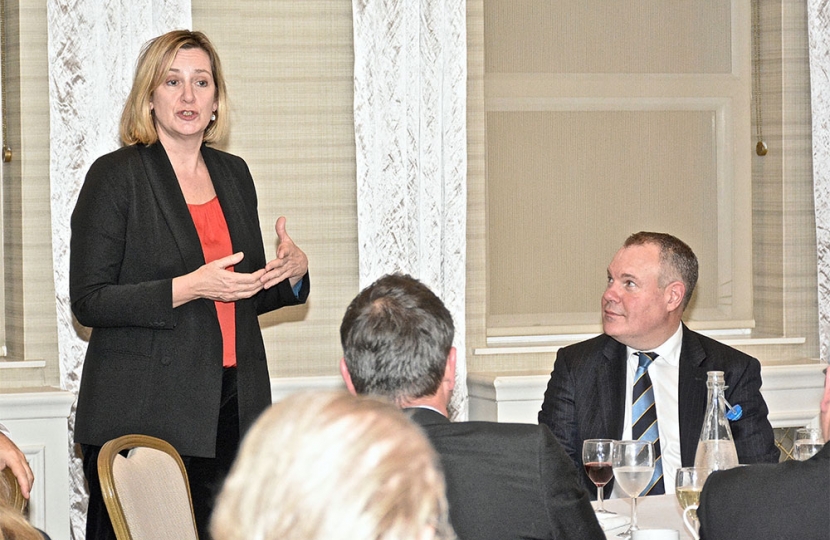 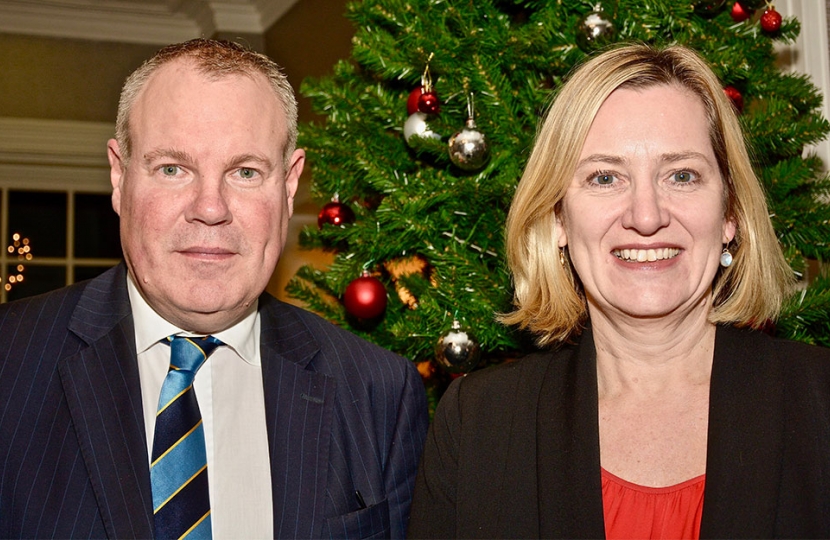 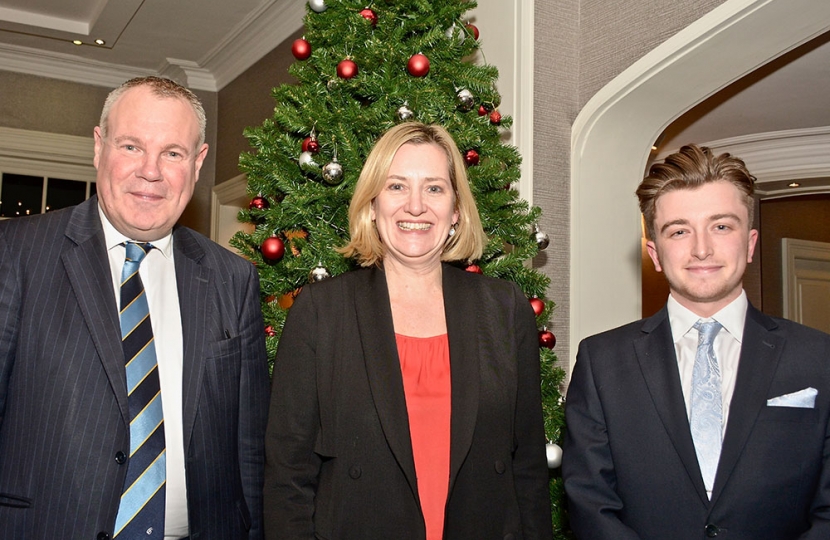 Conor hosted a dinner for figures from the local business community where the guest speaker was the Secretary of State for Work and Pensions, the Rt. Hon Amber Rudd MP.

Conor recognised that although he and Amber took opposite positions over Brexit, they were both still good friends and that there was much more that united the Conservative Party than their disagreements over Brexit.

The Secretary of State spoke about her time as Member of Parliament for Hastings and Rye, her time as Home Secretary and said that there was much for her to do in her new post at Work and Pensions.