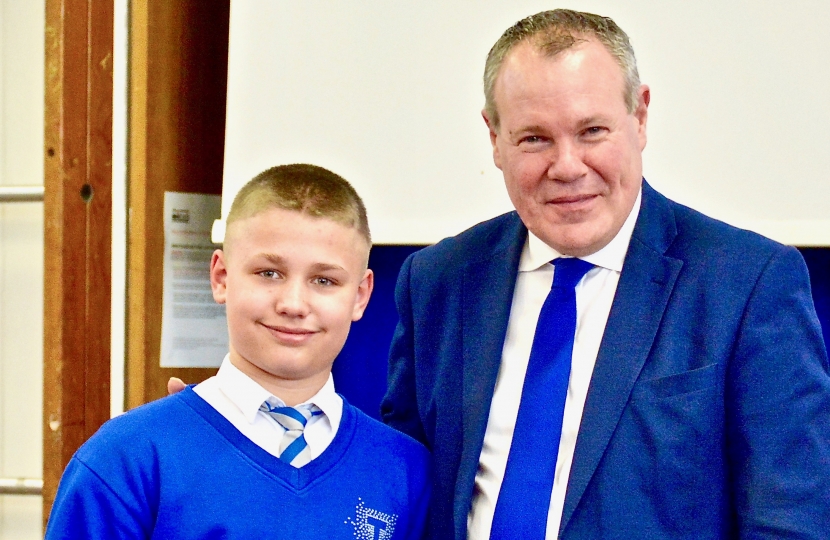 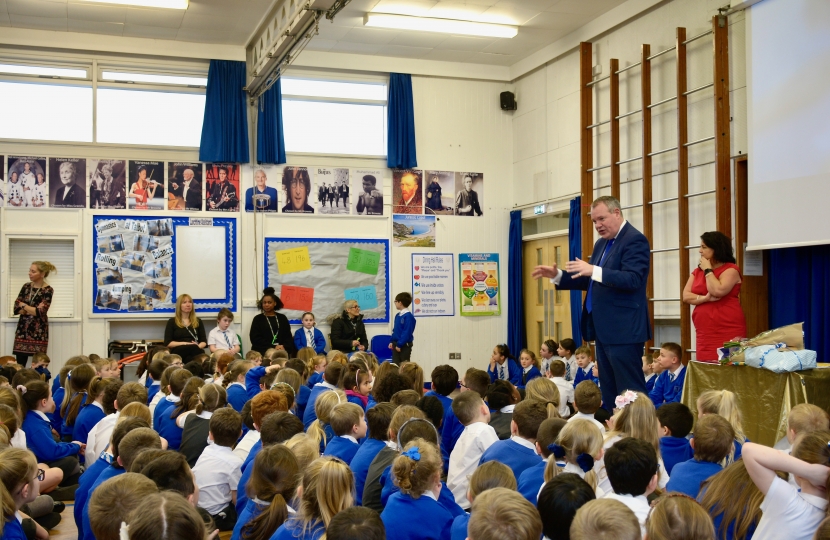 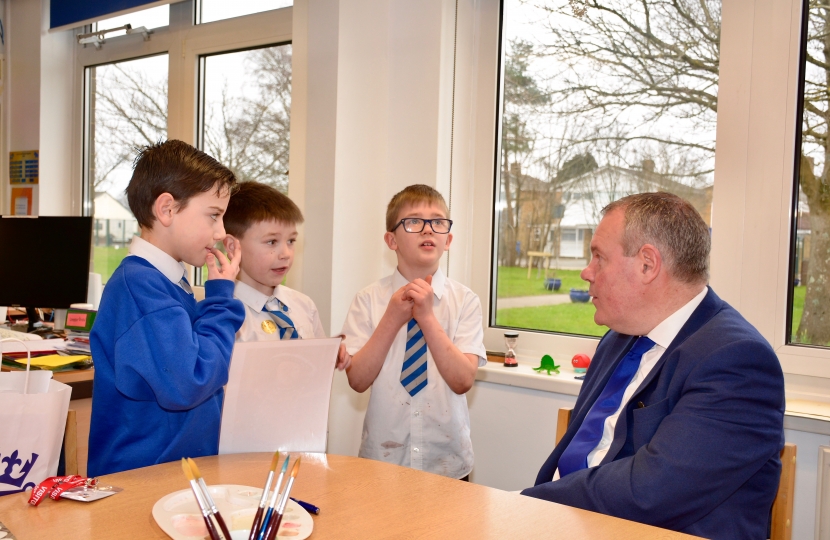 Igor, year 6 was delighted to be presented with his prize as winner in of his 2019 Christmas Card Competition. He received a large chocolate medal and a 3D jigsaw of Big Ben.  Conor also met with other pupils in headteacher’s Kate Curtis's office, where he met with pupils who had been baking and others showing the head their drawings of Henry VIII. They thought it very cool that Conor works in the palace where Henry VIII lived.