Conor, the PM and 50% of adults have now received 2nd jab 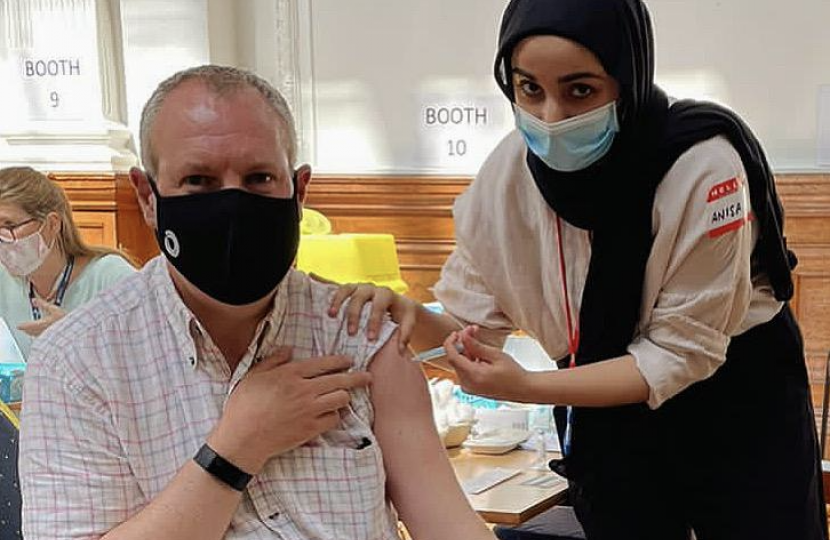