Conor on the campaign trail 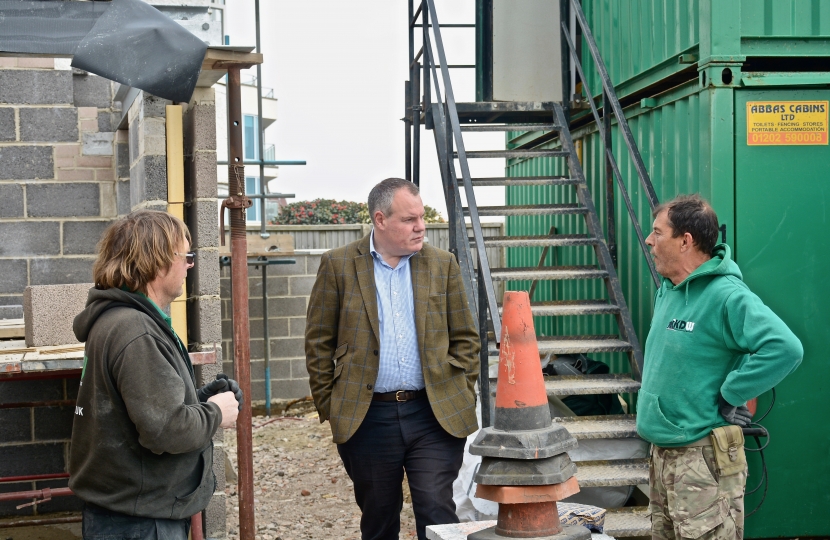 Although Parliament had a shortened Easter break, Conor spent that time door knocking and canvassing, listening to local residents' views and concerns.

He has meet many who have expressed their anger and frustration that MPs have failed to deliver on the result of the EU referendum.  Conor met with builders who expressed that they saw no point in voting if what they voted for was ignored by MPs who had asked them to express their will, assured them that it would be implemented and are now ignoring it.  Conor understands these concerns and will continue to do everything he can to get the referendum result delivered.

Conor was delighted to be reappointed as Minister of State for International trade in the recent reshuffle. Although a busy and demanding role Conor said, “I am delighted to be asked by the Prime Minister to continue in my role of securing trade deals around the world.